Media companies sell the engagement and attention of their audience yet the way it’s commonly measured is completely broken. Let’s look at the problem of measuring attention. More specifically the ‘time spent’ metric and explore some examples of media companies doing it well.

If there’s one thing a publisher should really understand it’s how much attention their content is receiving. But most media companies really don’t have a handle on it. The most common analytics platforms do such a bad job of measuring it they’re actually worse than useless, so most media companies focus instead on pageviews and reach metrics.

So what’s the problem with the time spent metric in first-generation analytics tools? The most common way of calculating it, used by Google Analytics, Adobe Analytics, Comscore and Nielsen, measures the time gap between two pageviews and allocates the time to the earlier pageview.

So while the user spent 180 seconds—three minutes—reading the content, the analytics tool is only able to measure 90 seconds—one and a half minutes. This isn’t an uncommon pattern of behaviour:

In the last few years the pattern has become even shorter with the dominance of traffic coming from the social behemoths, especially Facebook.

In these cases the first-generation analytics tools record a time spent of zero seconds because there is no additional event after the first pageview.

Why is this a problem?

Without an accurate way to determine the content that users are actually reading, editors have to fall back to simpler metrics. Rewarding content that gets more pageviews and reach (unique browsers) tends to favour low-quality clickbait content. The kind of content that requires a click to answer the question posed in the headline and lede: you won’t believe what happened next. Users click through and leave very quickly.

What’s more, because the time spent metric in first-generation analytics tools is actually wrong, editors can end up optimizing directly against the kind of engaging content that can work on social platforms. A long, detailed feature article might not get as many clicks as clickbait but when users spend serious time with it, tens of minutes and more, that time adds up quickly.

At the end of the day, advertisers and editors want engaged audiences so their messages are in front of them for a long time.

Getting a much more accurate time spent metric is pretty straightforward. This is how it’s done in Snowplow BDP. Instead of just recording a pageview, you send in a regular beacon while the user is still engaging with the content. When the browser stops sending those beacons it indicates the user has stopped reading the content. Multiply the number of “page ping” pixels received by the interval between those pixels and you now have a much better idea of the time spent.

In the example above, a page ping is sent every 5 seconds after the pageview while the user is still active, so we would expect to see the pageview and an additional 5 page pings.

There are some workarounds to get a better time spent metric in first-generation analytics tools. You could send additional events into Google or Adobe Analytics to do a similar job to page pings of time spent. Unfortunately Google Analytics has a hard limit on the number of hits per session and simply throws away anything received after that, even for paid accounts. Adobe Analytics could probably do something like this with a custom metric but it would get very expensive with the per hit pricing model.

Why don’t the big analytics platforms already do this?

So why don’t Google Analytics, Adobe Analytics, Comscore and Nielsen do this? Web analytics and the earlier versions of these tools were developed in the late 1990s. Collecting, storing and processing large volumes of data was a really complex and expensive thing. Omniture, who created web analytics as we know it and became Adobe Analytics, had to build and maintain a completely custom data processing pipeline in their own data centres. So they settled on their definition for time spent, which was also the same way the predecessor technology of log analysis worked.

Since the 1990s the rapid technological changes in data processing mean that it’s now reasonably straightforward to collect, store and process the additional data volumes. Unfortunately those existing platforms haven’t caught up.

How do you use this data?

Canada’s Globe & Mail have built their own proprietary analytics platform, Sophi, using Snowplow as the data collector. It provides real-time feedback to editorial teams using a scoring methodology they developed internally to suit their own needs as a subscription newspaper.

Everyone in editorial has instant access to see what content is working in real time as well as detailed analysis of historical performance. Analytics experts are embedded within editorial teams to help answer questions and develop analytical skills and instincts among journalists and editors.

If you work with content you need to understand how people are engaging with it. The written word is no different to video or audio in this respect. The great thing about digital analytics is that you can measure engagement in great detail. You can find out exactly what works and what doesn’t, in real time, and adjust the content to take advantage of those insights. Start measuring it properly – get in touch!

Getting the most out of product analytics with intelligent questions 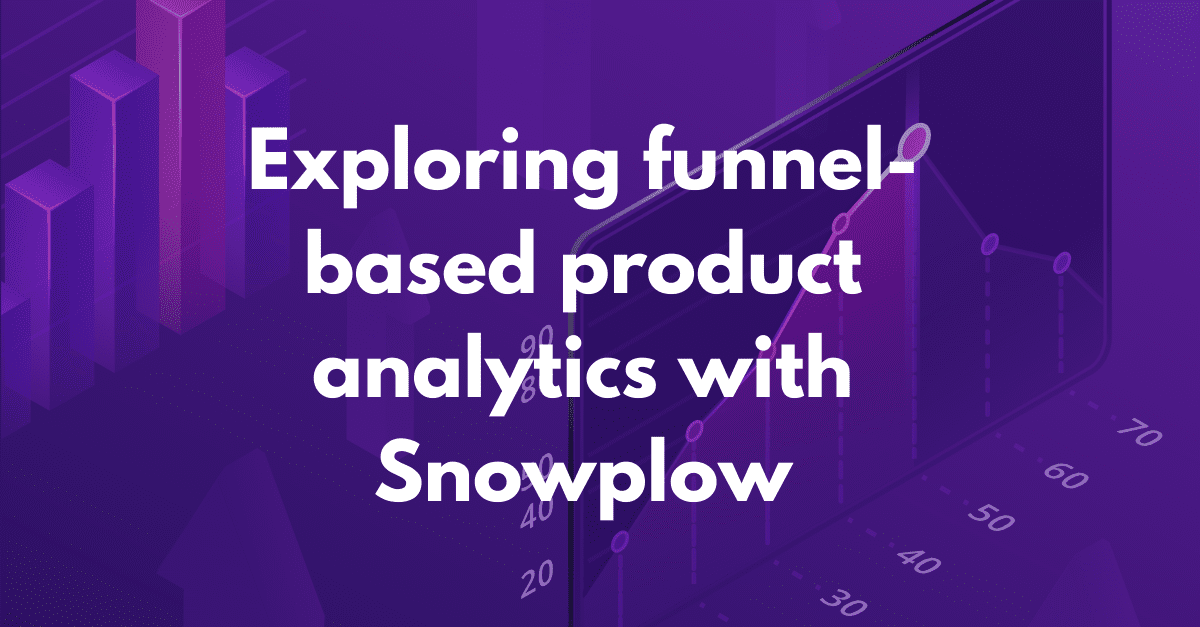 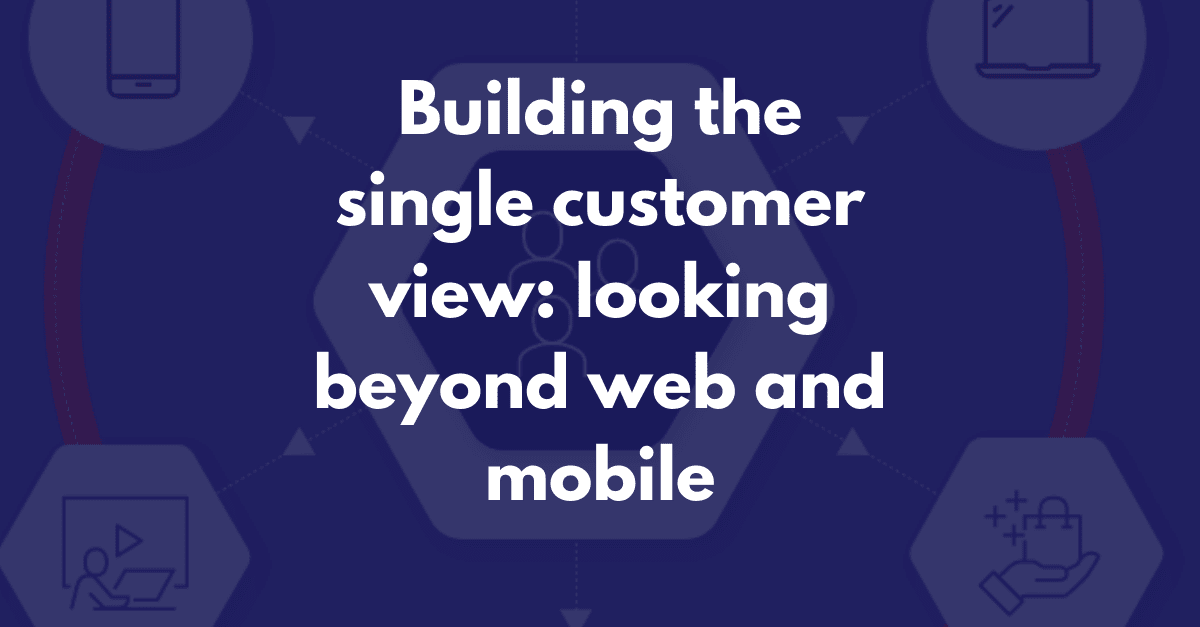 Building the single customer view: looking beyond web and mobile