Updated 10 June 2014. Changed iglu:// references to iglu: as these resource identifiers do not point to specific hosts.

At Snowplow we have been thinking a lot about how to add schemas to our data models, in place of the implicit data models and wiki-based tracker protocols that we have today. Crucially, whatever we come up with must also work for Snowplow users, who want to be able to add schemas to their own unstructured events and custom contexts in Snowplow.

In the rest of the post, we will cover:

Let’s say we have a JSON which looks like this:

And let’s say that we know that this JSON conforms to this schema:

And, finally, we know a few things about this schema:

So far, so good. But we now have a few serious gaps in our knowledge:

Combined, these knowledge gaps leave us in a tight spot: when we come back to a folder full of our JSONs, how will we know how to validate them? This is where self-describing JSON comes in:

Let’s discuss each of these points next.

Let’s add a new property, self, to describe our JSON Schema:

We have now managed to detail everything we know about this JSON Schema:

But we still don’t have an association between the individual JSON objects and the JSON Schema – let’s fix this next.

How can we associate an individual JSON with its JSON Schema? Let’s try a slightly modified JSON format:

We have made a couple of important changes here:

Don’t worry about the iglu: protocol for now – we will come back to this in a future blog post.

4. Putting all this into practice

If this is the theory, how do we put this into practice? Firstly, we should abide by the JSON Schema 04 specification:

The “$schema” keyword is both used as a JSON Schema version
identifier and the location of a resource which is itself a JSON
Schema, which describes any schema written for this particular
version.

When extending JSON Schema with custom keywords, schema authors
SHOULD define a custom URI for “$schema”. This custom URI MUST NOT
be one of the predefined values.

Phew! What this means in short is that we should create a JSON Schema document defining our self extension to JSON Schema. This will become the new master JSON Schema (indicated with $schema) for all self-describing JSON Schemas.

We have done this and made this available at this URI:

Don’t worry about that URI for now – we will return to Iglu and the proposed path structure in a future blog post. For now, just notice that the URI’s path structure matches our space-efficient schema field format above.

The JSON Schema enforces a few formatting rules for the self fields:

Next, we can revise our JSON Schema to flag that this is a self-describing JSON Schema – note the updated $schema field:

As per the self-desc JSON Schema definition, note that:

And how do we now validate a self-describing JSON against its JSON Schema? To recap, our JSON instance looks like this:

We can validate this in a two-pass fashion:

How do we validate that the JSON is self-describing? We have created a simple JSON Schema for that very purpose:

So there we go: this two-step approach lets you validate any self-describing JSON against the schema it claims to adhere to.

We were surprised not to find much existing discussion around self-description of schemas and objects in the JSON community. The JSON Schema 04 specification does have a section on what it calls “correlating” JSON instances with their respective JSON Schemas:

8. Recommended correlation mechanisms for use with the HTTP protocol

It is acknowledged by this specification that the majority of
interactive JSON Schema processing will be over HTTP. This section
therefore gives recommendations for materializing an instance/schema
correlation using mechanisms currently available for this protocol.
An instance is said to be described by one (or more) schema(s).

8.1. Correlation by means of the “Content-Type” header

It is RECOMMENDED that a MIME type parameter by the name of “profile”
be appended to the “Content-Type” header of the instance being
processed. If present, the value of this parameter MUST be a valid
URI, and this URI SHOULD resolve to a valid JSON Schema. The MIME
type MUST be “application/json”, or any other subtype.

An example of such a header would be:

The idea of appending the JSON Schema to the content-type as a profile is an interesting one, but it has a few major drawbacks:

We found more discussion of self-describing objects with their schemas (or at least schema versions) in the Avro community, including this from Martin Kleppmann’s excellent article, Schema evolution in Avro, Protocol Buffers and Thrift:

“If you’re storing records in a database one-by-one, you may end up with different schema versions written at different times, and so you have to annotate each record with its schema version. If storing the schema itself is too much overhead, you can use a hash of the schema, or a sequential schema version number. You then need a schema registry where you can look up the exact schema definition for a given version number.”

We also found something a little similar to self-describing JSON in the Kiji project, which uses Avro heavily:

Kiji uses something we call protocol versioning to get around this issue. Each record type that we intend to operate on has a field named version which is a string. The Kiji TableLayoutDesc Avro record (what your JSON table layout files interact with) includes a version field which today you should set to “layout-1.1”.

In Kiji, a protocol version includes a protocol name and a version number in major.minor.revision format. The protocol name is a sanity check on what kind of record this version pertains to. For example, Kiji table layouts all contain a protocol name of “layout”; this prevents the most basic error of trying to parse a similar but unrelated JSON record object in a place where it shouldn’t be.

The Kiji project uses Semantic Versioning rather than our just-released SchemaVer – it’s not clear what their “bug fix” is in the context of a schema definition.

We are hugely excited about the potential for self-describing JSONs at Snowplow. Specifically, we think they will bring significant benefits for Snowplow users in terms of:

Now that we have a format for self-describing JSONs, the next step is to come up with some form of “schema registry” or repository to hold them in. Stay tuned for a blog post on this coming soon!

Above all, we would like to stress that this is a draft proposal, and we would love to get feedback from the Snowplow community and beyond on self-describing JSONs and JSON Schemas. Now is the best time for us to get feedback – before we have started to formalize this into the coming Snowplow releases.

So do please get in touch if you have thoughts on self-describing JSONs and JSON Schemas – we’d love to make this a more collaborative effort!

What Is Data Processing? 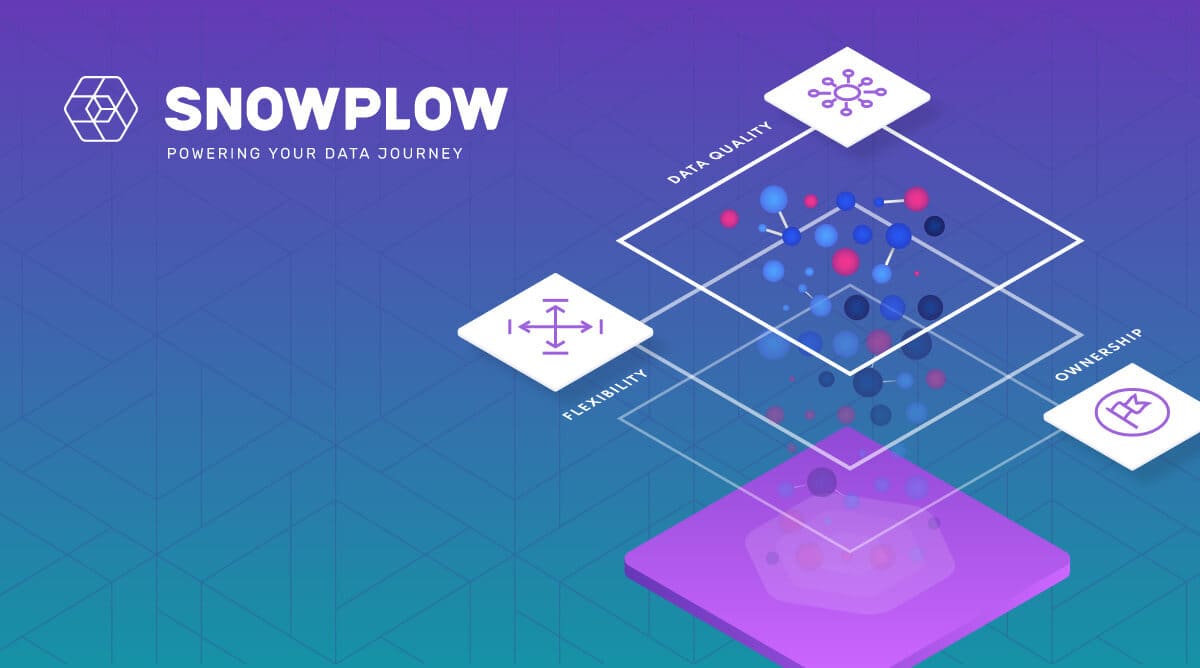