We are pleased to announce the release of Factotum, a new open-source system for the execution of data pipeline jobs.

Pipeline orchestration is a common problem faced by data teams, and one which Snowplow has discussed in the past. As part of the Snowplow Managed Service we operate numerous data pipelines for customers, with many pipelines including with customer-specific event data modeling.

As we started to outgrow our existing Make-based solution, we reviewed many job orchestration tools. While each one is great at what it does, they have come up short in key areas that are important to us and our customers. So we created our own, Factotum – read on to find out more:

Let’s take a look at some of the existing data pipeline orchestration options available today:

These are all great tools, and you could successfully run your data pipeline jobs using any one of them. However, there are some issues with these tools that lead us to think they’re not a great fit for us:

Many awesome people at places like Amazon, LinkedIn and Airbnb have developed jobflow tooling in-house, and have graciously released them as open source software. Unfortunately these tools tend to be shared rather late in their gestation, and are closely tied to the originating companies’ own needs. As a result, simple tasks have become very complicated.

To paraphrase The Wire, “you come at the king [cron], you best not miss”. These tools typically replace cron with proprietary schedulers which are hard to reason about or even unreliable.

Most of these tools use specialised configurations, DSLs and similar that require an engineer to own and operate. This creates harder to reason about your job, to edit it and to validate it. It also creates lock-in: if you write a series of orchestration jobs in Airflow in Python – how would you switch to Azkaban? What describes how your tasks are run?

When you have a DSL or a Turing-complete job, the temptation to add in “job duct tape” is incredibly high. It’s easy for the separation of church and state (orchestration of data flow versus data flow itself) to become blurred too.

Build tools often have features for dealing with complicated task trees built-in, just like data pipelines. This can make them powerful and flexible solutions for dealing with task orchestration as well as building software.

However build tools did not evolve specifically to serve data pipelines, and they have some limitations:

A software build has a boolean outcome – pass or fail, but that might not be the case for your jobs. A good example of this is if your job is designed to move some data around – if there’s no data, should the job fail? It’s not a failure, but it’s also not really a success. Build tools are not great at handling this kind of “noop” scenario.

2. The zen of Factotum

After reviewing the existing solutions, we came up with a series of must-have requirements for a job execution tool, which we are calling the “Zen of Factotum”:

1. A Turing-complete job is not a job, it’s a program

2. A job must be composable from other jobs

3. A job exists independently of any job schedule

Armed with the “Zen of Factotum”, we have written a tool that executes DAGs.

These DAGs are expressed in self-describing JSON, so they can be versioned and remain human-composable. The JSON Schema for these Factotum “factfiles” is available from Iglu Central as com.snowplowanalytics.factotum/factfile/jsonschema/1-0-0, so any JSON Schema validator can validate/lint a Factotum DAG.

Factotum is our first project written in Rust, and so while 0.1.0 only officially supports Linux/x86_64, in time Factotum should be runnable on alomst every platform.

Crucially, Factotum has no install dependencies and doesn’t require a cluster, root access, a database, port 80 and so on. It executes DAGs and gives you a nice report on what it did.

Currently Factotum is only available for 64 bit Linux. Get it like so:

This series of commands will download the 0.1.0 release, unzip it in your current working directory and download a sample job for you to run. You can then run Factotum in the following way:

Factfiles are self-describing JSON which declare a series of tasks and their dependencies. For example:

Given the above, the tasks will be executed in the following sequence: echo alpha, echo beta and finally, echo omega. Tasks can have multiple dependencies in Factotum, and tasks that are parallelizable will be run concurrently.

Check out the samples for more sample factfiles or the wiki for a more complete description of the factfile format.

We’re taking an iterative approach with Factotum – today Factotum won’t give you an entire stack for monitoring, scheduling and running data pipelines, but we plan on growing it into a set of tools that will.

Factotum will continue to be our “job executor”, but a more complete ecosystem will be developed around it – ideas include an optional scheduler, audit logging, user authentication and more. If you have specific features you’d like to suggest, please add a ticket to the GitHub repo.

Our plan is to base all development on the principles we’ve laid out here – seperation of concerns, plug-and-play compartmentalization and keeping jobs separate from schedules.

Factotum is completely open source – and has been from the start! If you’d like to get involved, or just try your hand at Rust, please check out the repository. 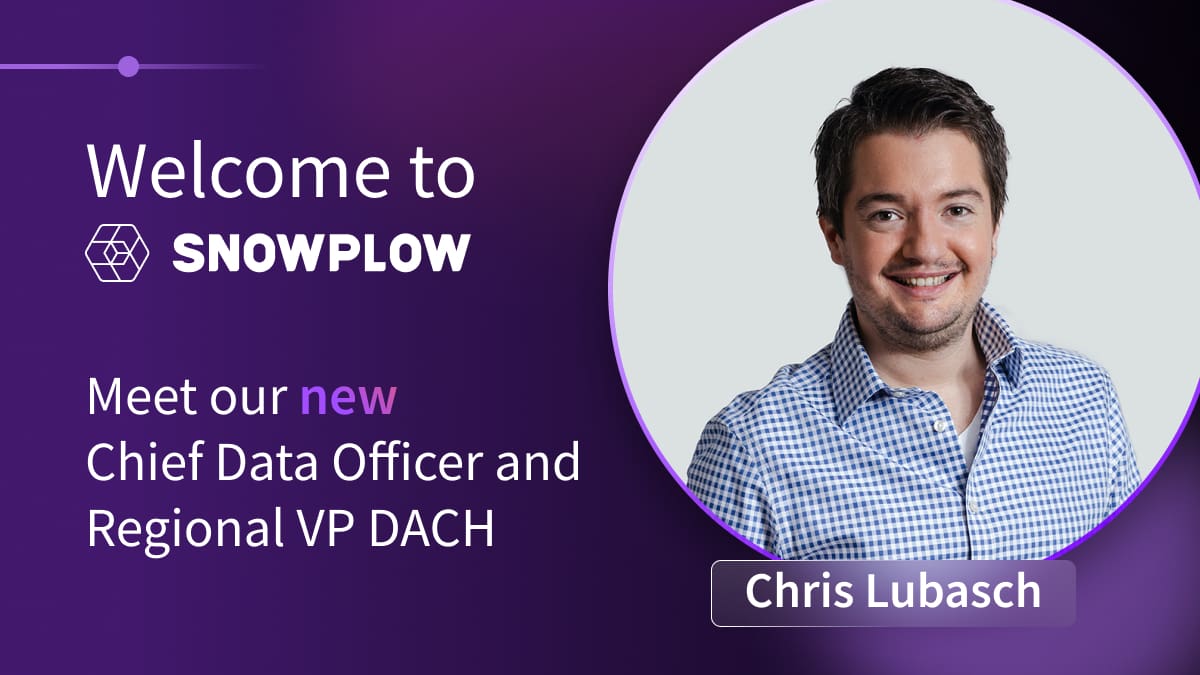